Imagine an episode of Lost mixed with the movie Jurassic Park and you might have Edgar Rice Burroughs' classic book The Land That Time Forgot. Set during WWI, it features a German U-boat with British captives that goes off course and gets sucked into the current of a “crater lake.” Somehow through a freak geological and evolutionary glitch, the island is covered in dinosaurs and proto-humans.Follow the pair of cast-aways Bowen Tyler and Lys La Rue as they set up “Camp Dinosaur,” fight off bands of humanoids, discover oil for the Uboat (seriously!), and play house together in a sort of neo Adam and Eve in paradise scene. 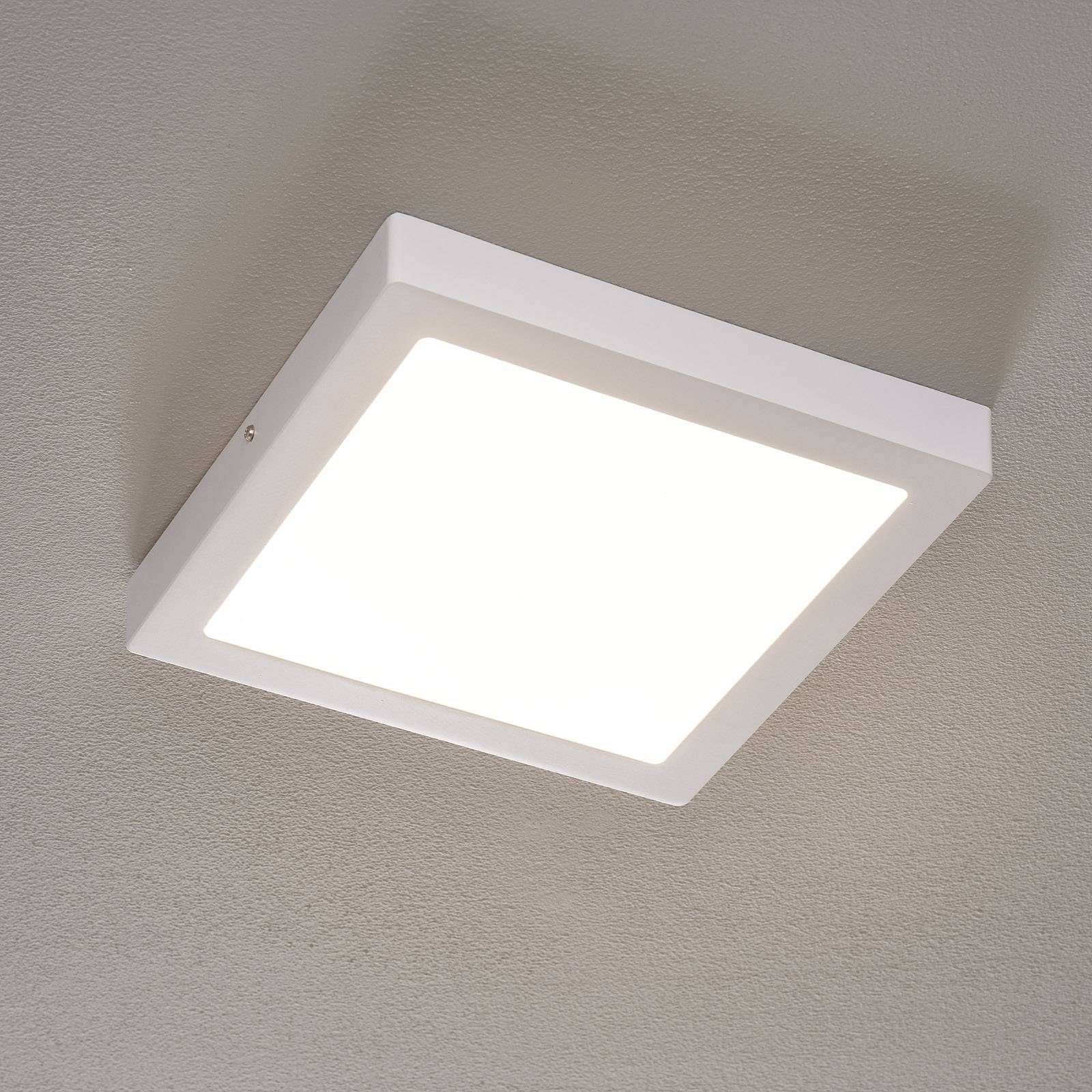 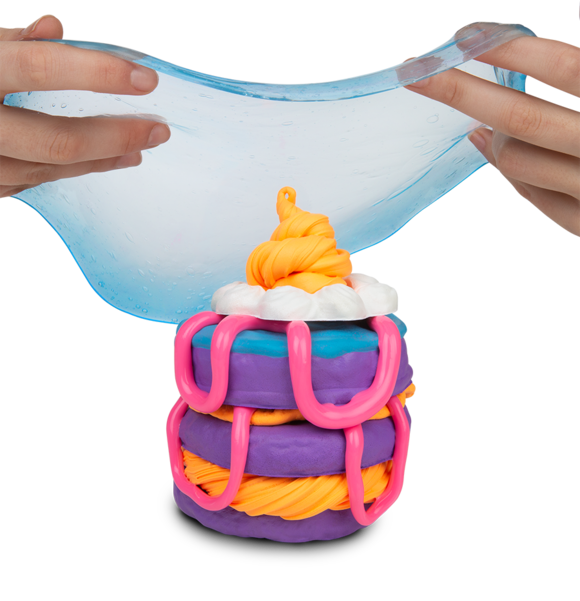 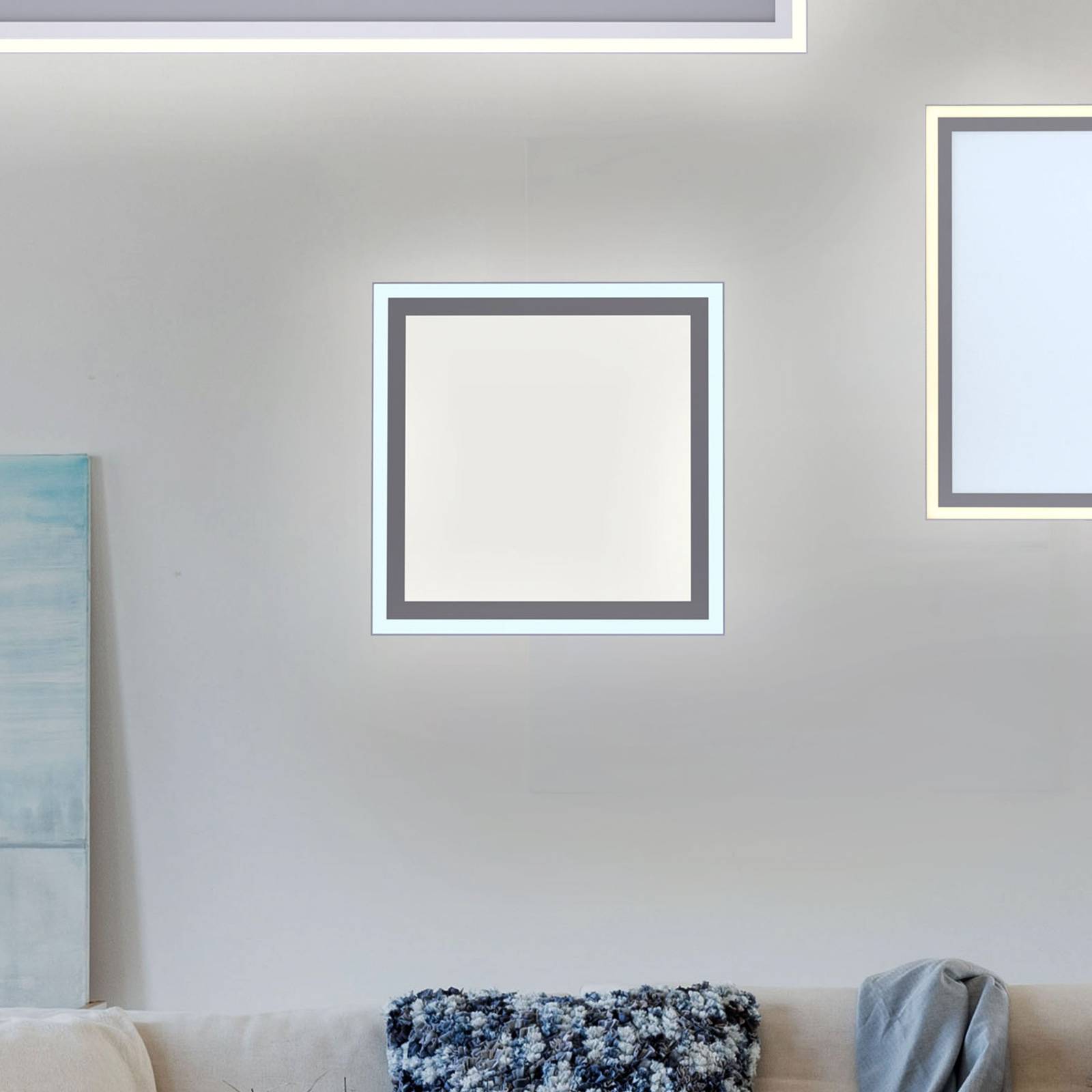 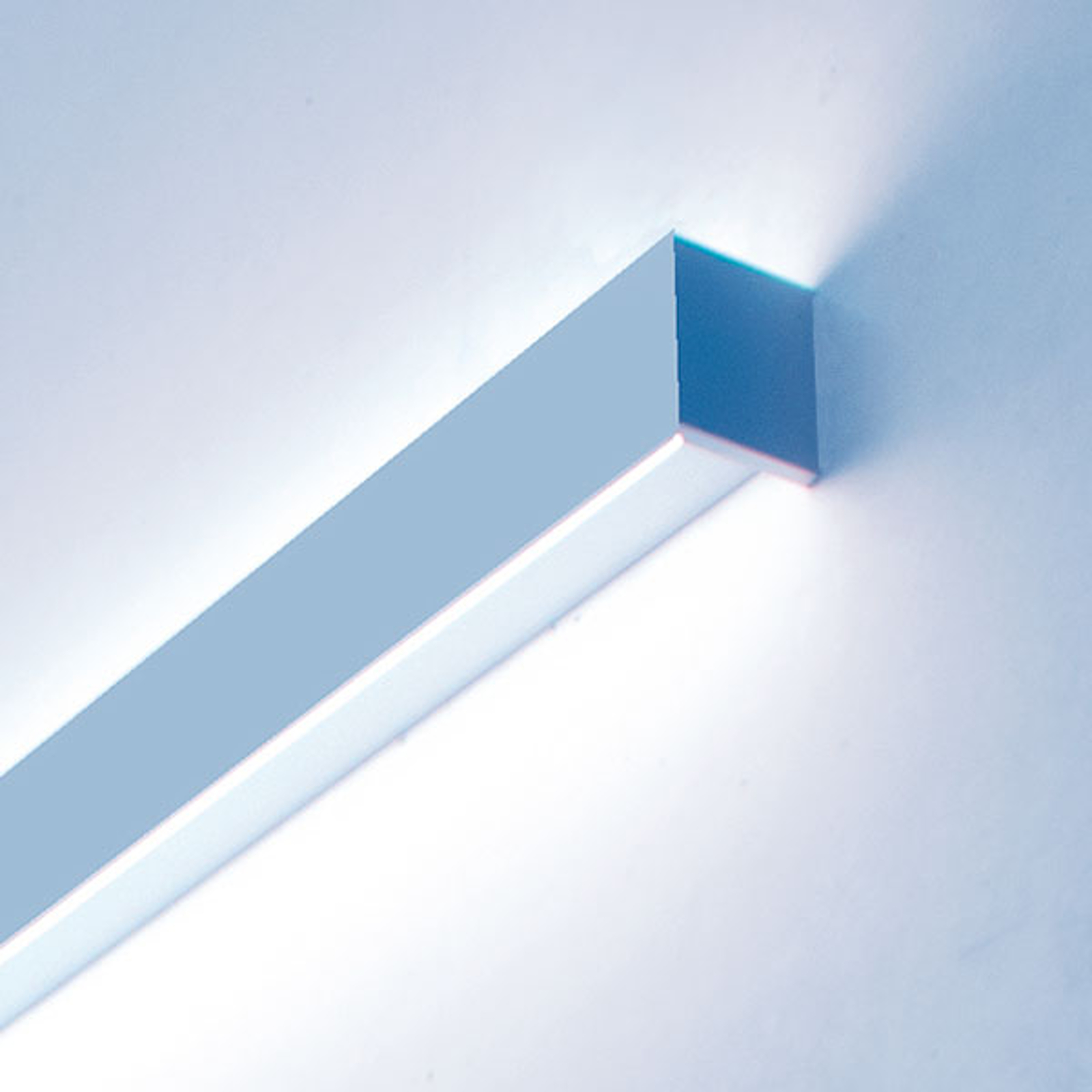 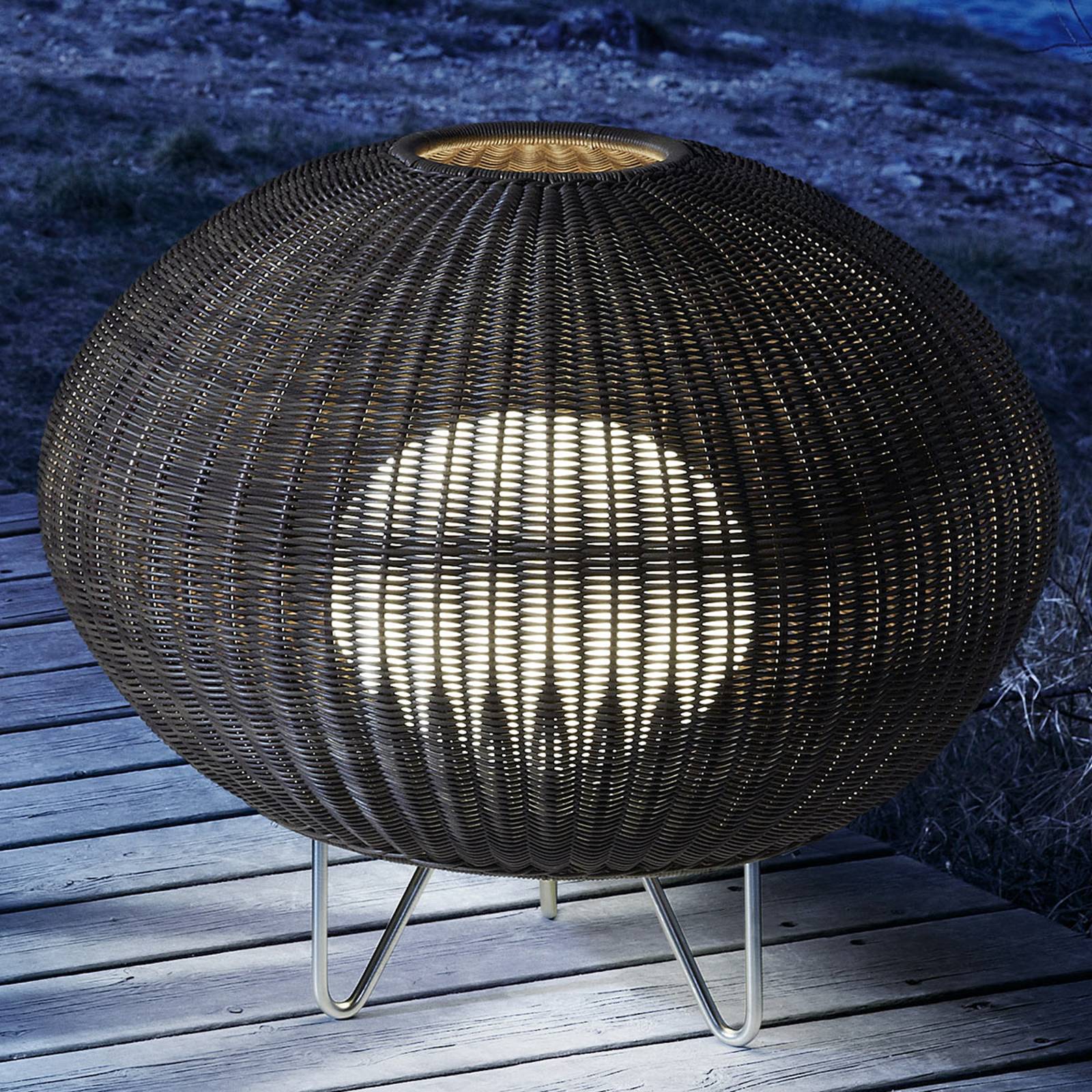 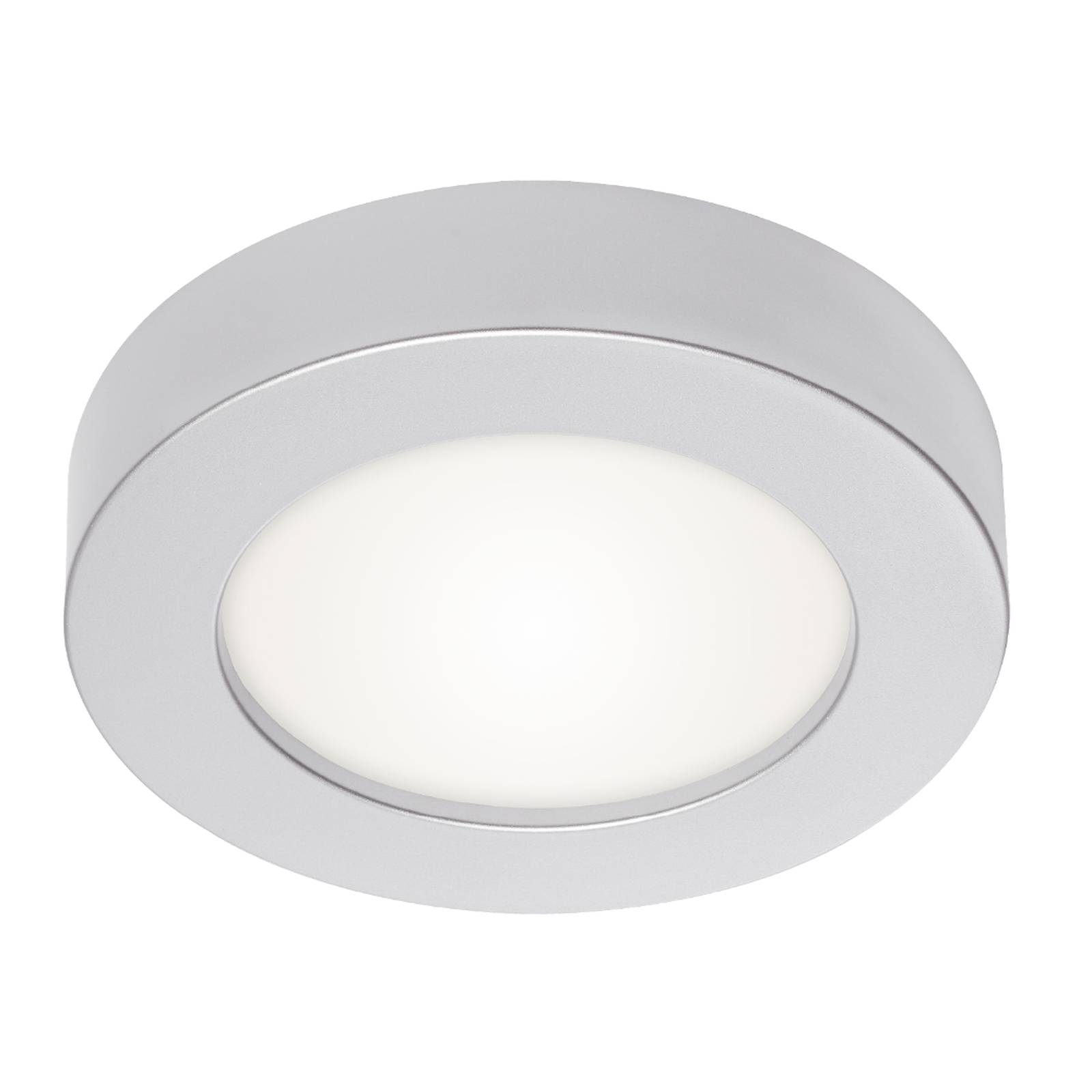 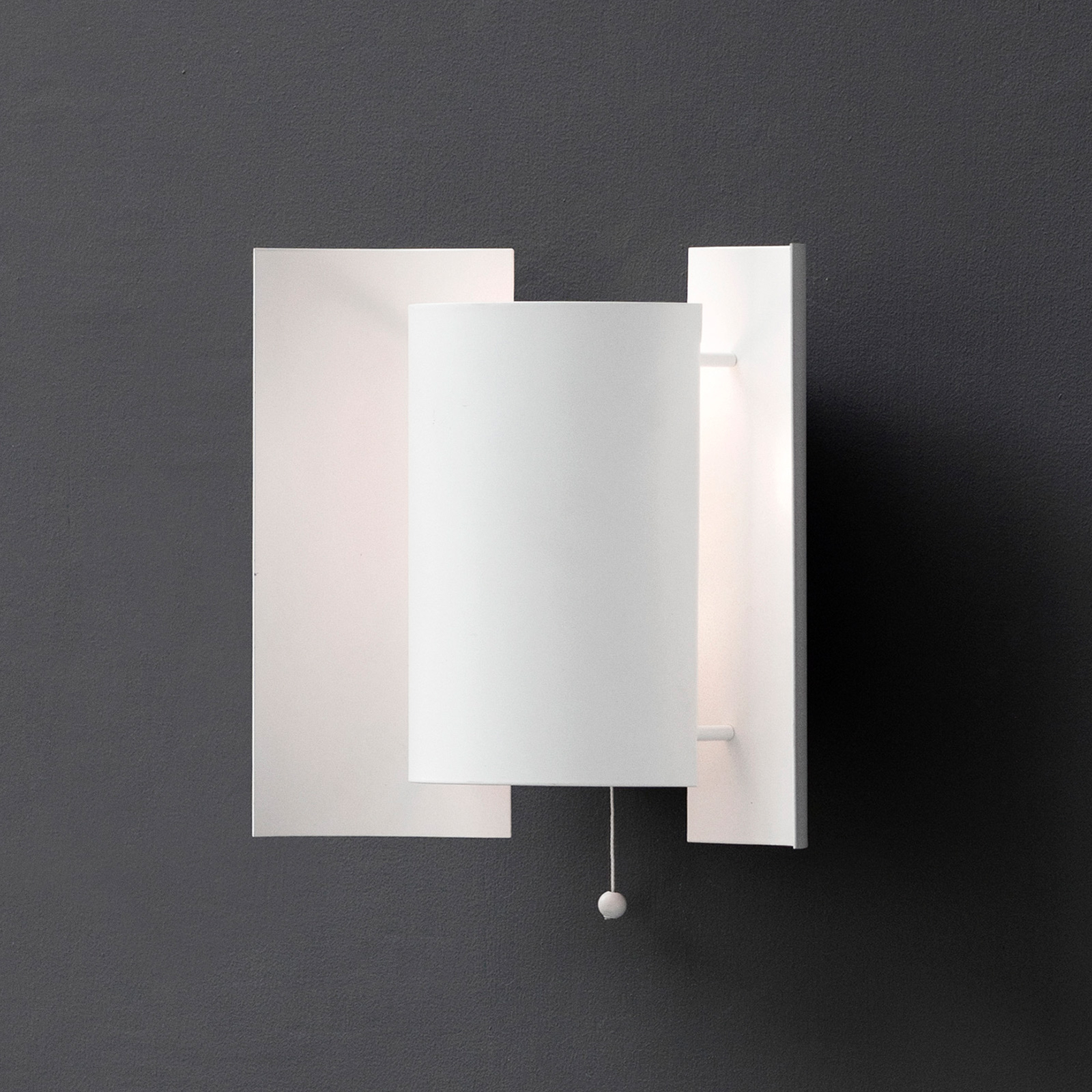 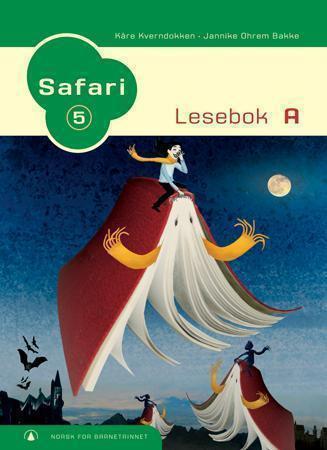 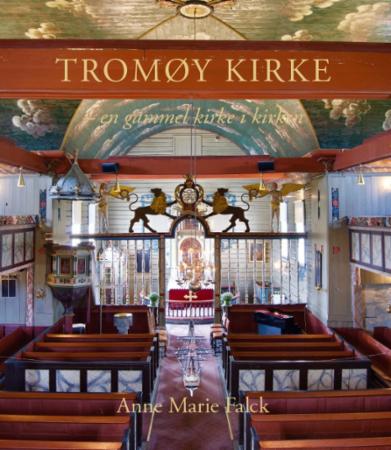 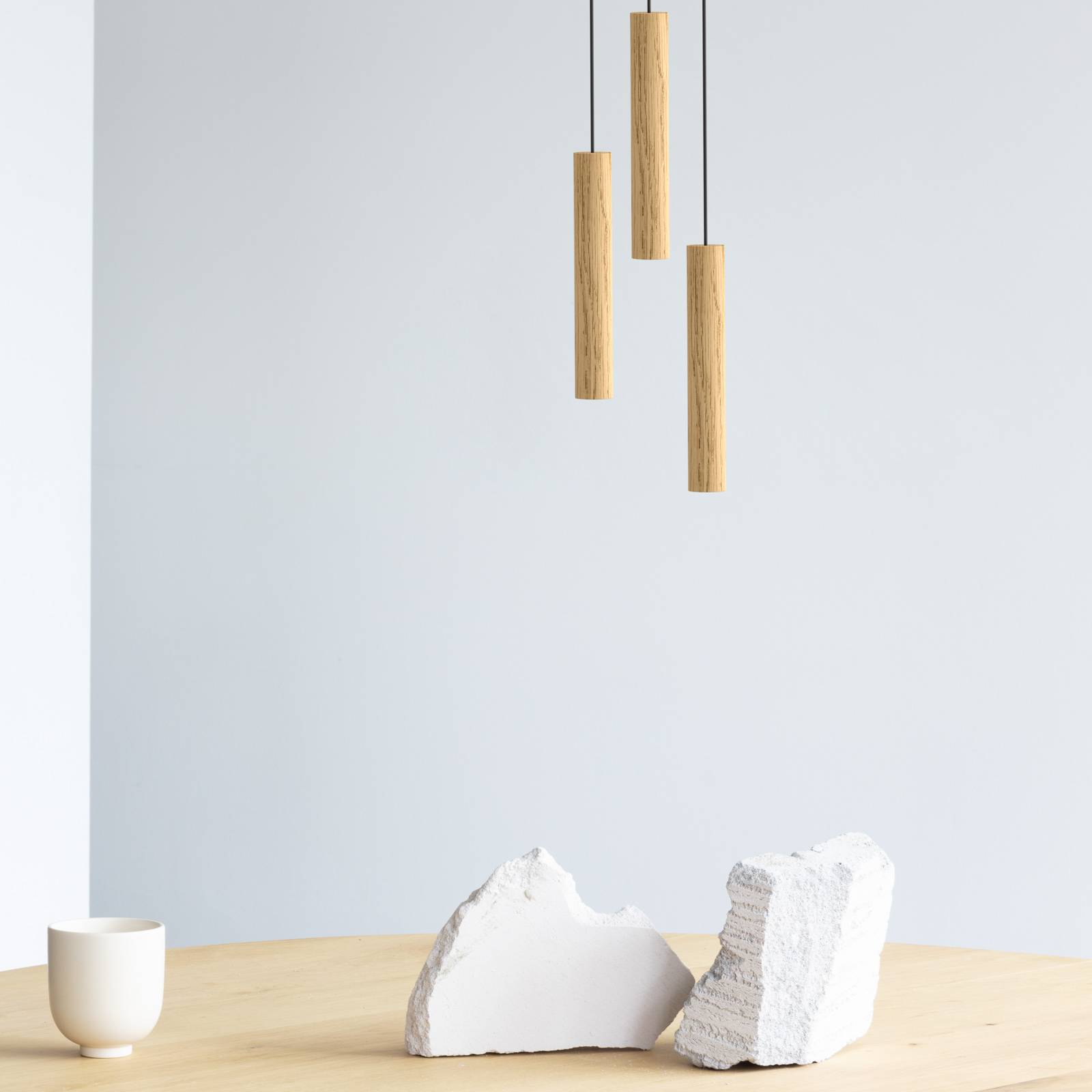 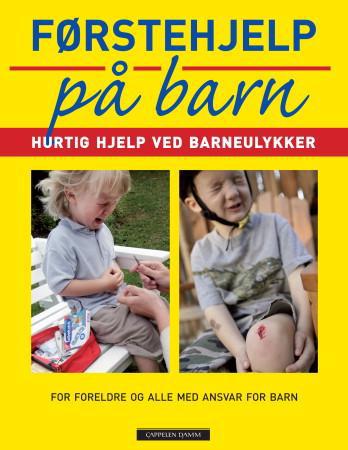